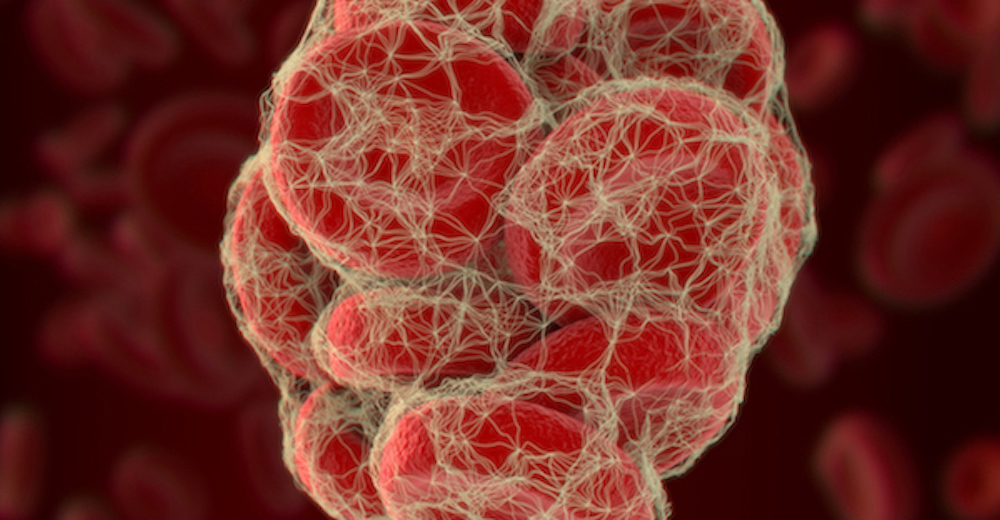 Acute pulmonary embolism (PE) is a leading cause of cardiovascular mortality, accounting for 5-10 percent of in-hospital deaths in the Western world. 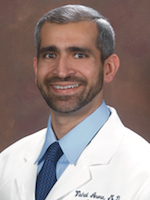 Most patients with PE have a low risk for mortalityand are treated with anticoagulation only. Nearlyhalf of the patients with PE fall into the intermediate- to high-risk category, with a mortality rate ranging from 21 percent to 58 percent in three months. Patients surviving acute PE remain at risk for recurrent emboli and chronic pulmonary thromboembolism, ultimately resulting in a poor quality of life.

Current guidelines recommend treatment with systemic thrombolysis in cases of acute massive PE for improved hemodynamics and survival. Despite careful screening for contraindications for thrombolysis, there is a 22 percent risk for major bleeding complications, including 3 percent risk of intracranial hemorrhage. Furthermore, only one-third of patients with acute massive PE in clinical practice actually receive the lifesaving thrombolysis. In patients with submassive PE, systemic thrombolysis is not routinely used, as the risk of bleeding complications outweighs the modest mortality benefit.

Recent developments in catheter-based intervention have enabled us to treat massive and submassive PEs with pharmacological, mechanical and pharmacomechanical techniques. These new techniques have significantly decreased bleeding complications, compared to systemic thrombolysis, and the overall survival rate is comparable. In patients with absolute contraindication for the use of thrombolytics, catheter-based mechanical thrombus removal techniques are often the only alternative.

In our center, we have been successfully performing rheolytic thrombectomy using an AngioJet device and manual suction thrombectomy in patients with acute massive PE with contraindication to thrombolytics. Ultrasound-assisted, catheter-directed thrombolysis (USAT) is the newest tool in the armamentarium for the treatment of acute PE, which has enabled us to further reduce the treatment dose of the thrombolytic used in catheter-directed interventions. This new technology utilizes ultrasound waves that are delivered to the thrombus via ultrasonic core wire that help in “loosening” the thrombus, thus aiding in better lytic penetration.

The ULTIMA study has demonstrated better right ventricular function at 24 hours and six months post procedure in patients with submassive PE who are treated with USAT along with heparin, compared to heparin alone. We have successfully used this technique in the treatment of both deep venous thrombosis (DVT) and acute submassive pulmonary embolus.

The case below illustrates a common scenario where we use ultrasound-guided, catheter-based thrombolysis. A 59-year-old male presented to the emergency department (ED) with dizziness followed by syncope. He was normotensive. His troponin was mildly elevated in the ED. On subsequent work up, he was noted to have a saddle PE on CT chest and right ventricular dilatation on echo. His vitals remained stable. 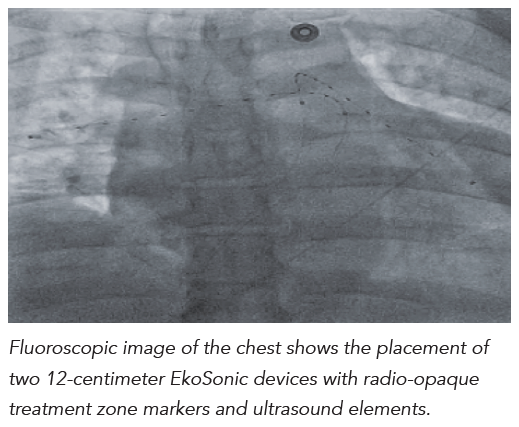