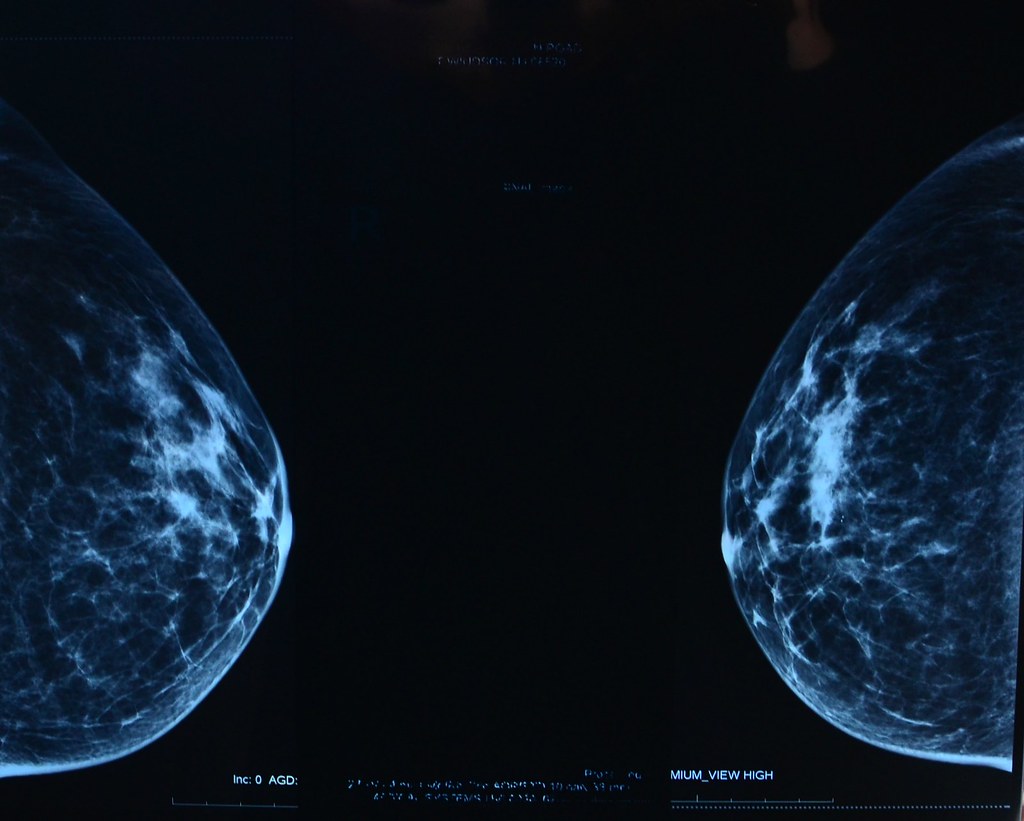 Lymphedema is a condition that results in significant swelling of the arm after patients have lymph nodes removed as a part of breast cancer surgery.

It affects between 25 to 30 percent of women, causing arm swelling, pain, possible skin infections, and difficulty using the arm. In addition, it is important to note the risk of developing lymphedema increases with higher BMI.

There are approximately 20 to 30 lymph nodes in the underarm region in most people. While some of those lymph nodes drain fluid from the breast, a significant amount also drain fluid from the arm. When lymph nodes are removed for breast cancer, all nodes in this region must be removed to clear the cancer, as breast lymph nodes and arm lymph nodes cannot be distinguished. For some patients who develop lymphedema, the entire arm swelling can be disabling. Their mobility is limited, they may have pain and skin infections, and may be forced to wear a compression sleeve covering their arm every day. If severe enough, they can almost completely lose function of their arm.

In an effort to prevent lymphedema for breast cancer patients, Dr. Alicia Vinyard performs a procedure to help re-establish these important connections that are needed to effectively drain the arm.

After removing all of the lymph nodes in the underarm region (called an axillary dissection), a blue dye is injected into the upper arm and allowed time for the dye to travel. Then, I work with the surgical team to identify small blue lymphatic channels coming from the arm that have been cut during the lymph node removal. I make a small cut in a nearby superficial vein and connect these leaking blue channels to the vein. This allows drainage of fluid from the arm to be re-established.

During my training at the University of Miami, I learned this interesting technique, and I was a part of a research study that showed patients who underwent this procedure had a decrease in developing lymphedema by 87%.

For people whose breast cancer has spread to lymph nodes and has been confirmed by a biopsy prior to surgery, Vinyard will discuss the procedure beforehand and allow them the option to undergo the additional lymphedema preventative procedure, which only adds about 20 additional minutes to the surgery.
For those patients who we unexpectedly find cancer in the lymph nodes at the time of surgery, we can still perform this procedure as well, and they are also consented beforehand of this possibility.

If the procedure is unsuccessful, there are no additional risks to the patients, such as significant bleeding or blood clots. For patients who may develop lymphedema later on (which can occur immediately or even years later), more involved procedures are available, such as a lymph node transfer from other lymph nodes in your body, which is readily performed by our plastic surgeons here at Augusta University Health and the Georgia Cancer Center. 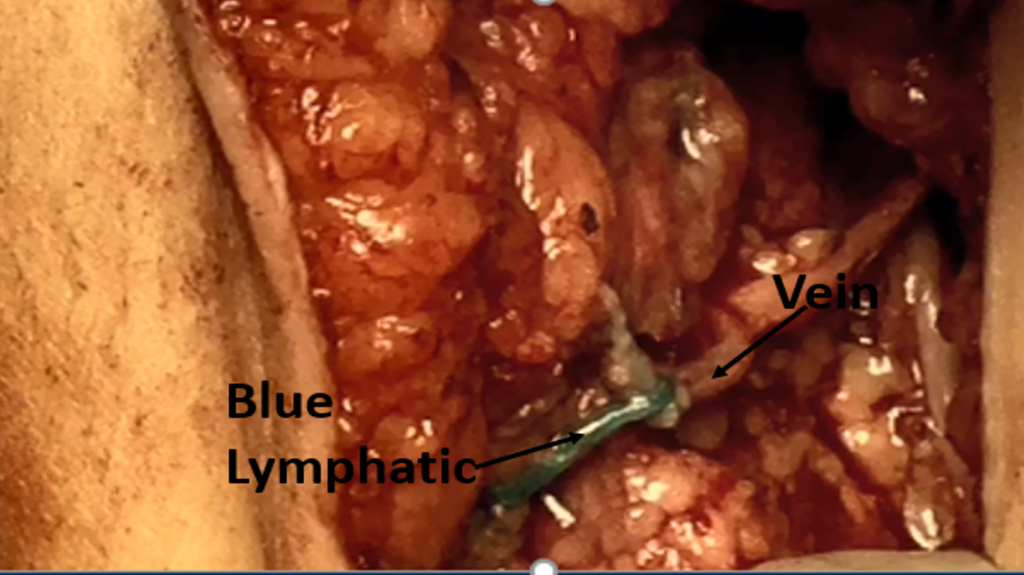