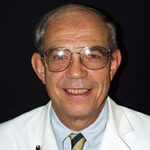 Although it was founded in 1828 as the nation’s 13th medical school, the Medical College of Georgia had no organized division of Otolaryngology-Head and Neck Surgery until July 1, 1974. On that date, Dr. Edward Porubsky was appointed chief of the brand new Section of Otolaryngology within the Department of Surgery. Two years later, on July 1, 1976, our residency program began. Since that date, we have graduated 73 fantastic surgeons who represent our program proudly in vibrant private practices and prolific academic careers.

Our program has also been fortunate to have a long line of world-class educators and thought-leaders serve as faculty. These men and women have produced hundreds of important contributions to the medical literature, including the widely known and oft-cited “Diagnosis of Allergic Fungal Sinusitis” published by John Bent, III, and Fred Kuhn in 1994. 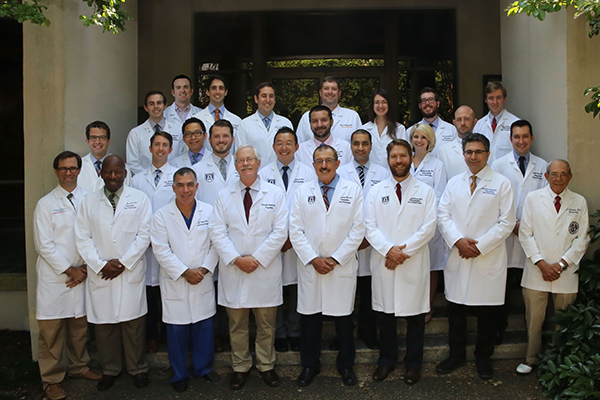 In 2003, the department’s first fellowship in rhinology-sinus/skull base surgery was initiated by the current chairman, Stil Kountakis, and in the following years fellowships in head and neck/thyroid surgery, laryngology and facial plastic surgery followed. Since then we have graduated 43 fellows, many of whom have gone on to establish very rewarding academic careers. As a prime example of this success, Dr. Jastin Antisdel, a graduate of the Rhinology/Skull Base Surgery Fellowship in 2010, was appointed as the Chair of the Department of Otolaryngology – Head and Neck Surgery at St. Louis University in 2017.

Despite its relatively short history, the Medical College of Georgia’s Department of Otolaryngology-Head and Neck Surgery, and its associated residency and fellowship programs, has accomplished a tremendous amount. We are proud of this legacy, and proud of all of our graduates, who regardless of whether they are in private practice or academics, use their surgical skills and clinical acumen first honed at MCG to positively affect the lives of countless patients across the State of Georgia and our great nation.